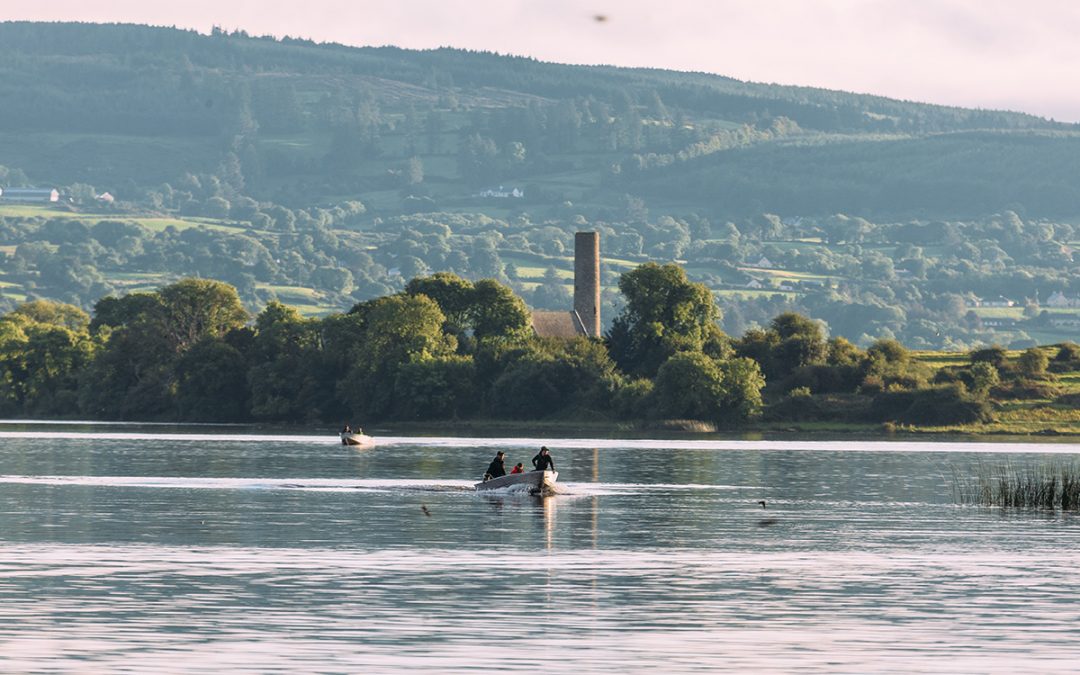 Starting from Clareville House, the tour travels through Bodyke, Tuamgraney, Scariff, Mountshannon and Whitegate. Random photo/coffee/lunch stops  may take place along the way.

Mass Rock (Carraig an Aifrinn in Irish) which was used as an altar in mid-17th century Ireland as a location for Roman Catholic Mass.

Memorial to & the story of the people of Bodyke who resisted the Evictions of the late 1800’s.

The Casaoireach/Famine Graveyard, where thousands were buried during the Famine years.

Stroll in the East Clare Memorial Park, where those who gave their lives for Irish Freedom are remembered.

St Cronan’s 10thC Church – Said to be the oldest church in continuous use in Ireland and Great Britain today.

The Lime Kiln on Reddan’s Quay, where quicklime was produced.

Remaining ruins and location of the Scariff Union Workhouse.

A view of Holy Island or Inis Cealtra, one of the most important monastic sites in Ireland. (Make a note to enquire about a boat trip & guided tour.) At Mountshannon Harbour, you may catch sight of the famous White Tailed Sea Eagles.

Continuing on towards Whitegate, we pass by Dromaan & Williamstown Harbours and arrive at Holland’s  Famine Quay, which dates to 1826 and was the departure point for thousands of people from this area during the Famine Times. The Holland family still live nearby.

On some occasions we may do the tour in the opposite direction.